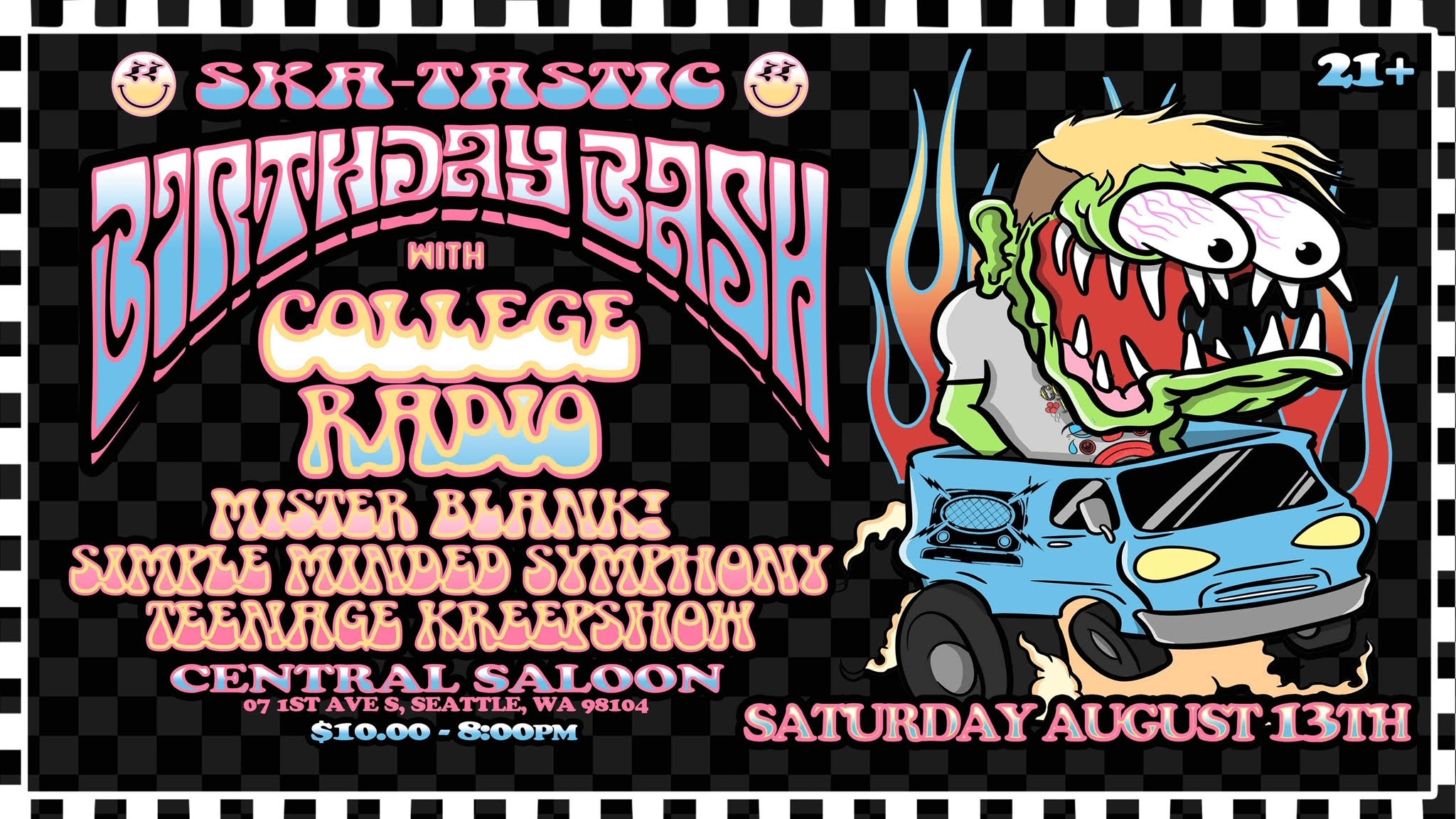 Hailing from the Gloomy Emerald City of Seattle, College Radio have made a name for themselves with catchy choruses, hard-charging drums, and soaring harmonies. They combine classic old-school pop punk with an unexpected alternative twist. With the release of their new single Untitled on Third String Records, College Radio have proven themselves to be one of the premier punk acts of the PNW!

Mister Blank is an eight piece band from Seattle playing a variety of ska, punk and other junk. Formed in Seattle by friendly eccentrics hailing from the US and Canada, they bring a unique contradiction of apologizing rude boys that bring it every show, every time. Having previously played together in other bands for several years all over the Seattle area and west coast, Mister Blank is now ready with newly recorded infectious tunes to drive you crazy in the best way - in the form of a new album called Blankenstein.

Mister Blank has toured the U.S. west coast and shared the stage with Mustard Plug, The Mad Caddies, Save Ferris, The Toasters, Voodoo Glow Skulls, and Buck-O-Nine. The band has entertained crowds at Hempfest and Weedstock festivals and appeared on KUGR Cougar College Radio.

A group of goons playing groovy tunes. Simple Minded Symphony brings a freshly-squeezed sound to a variety of audiences. 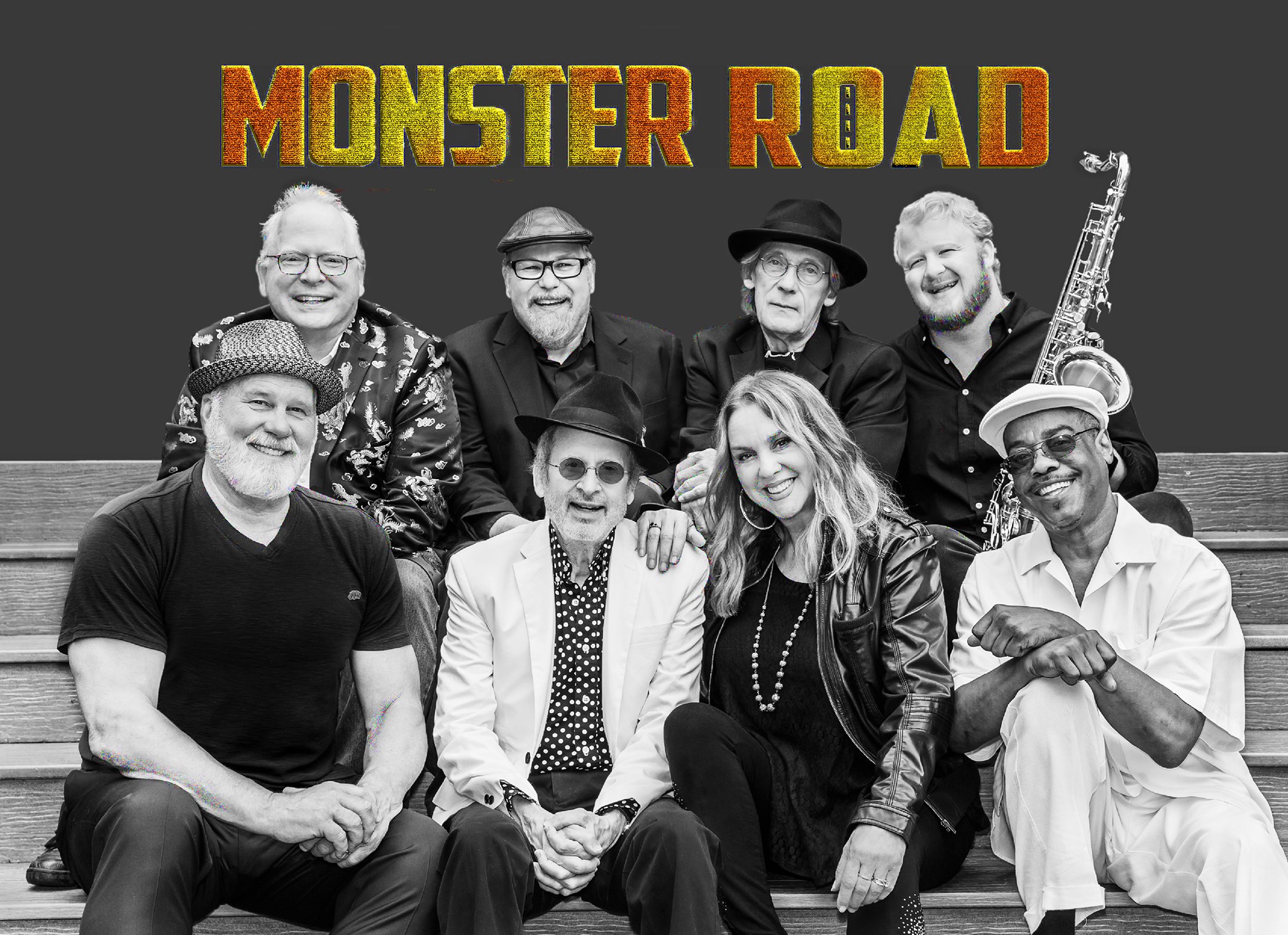 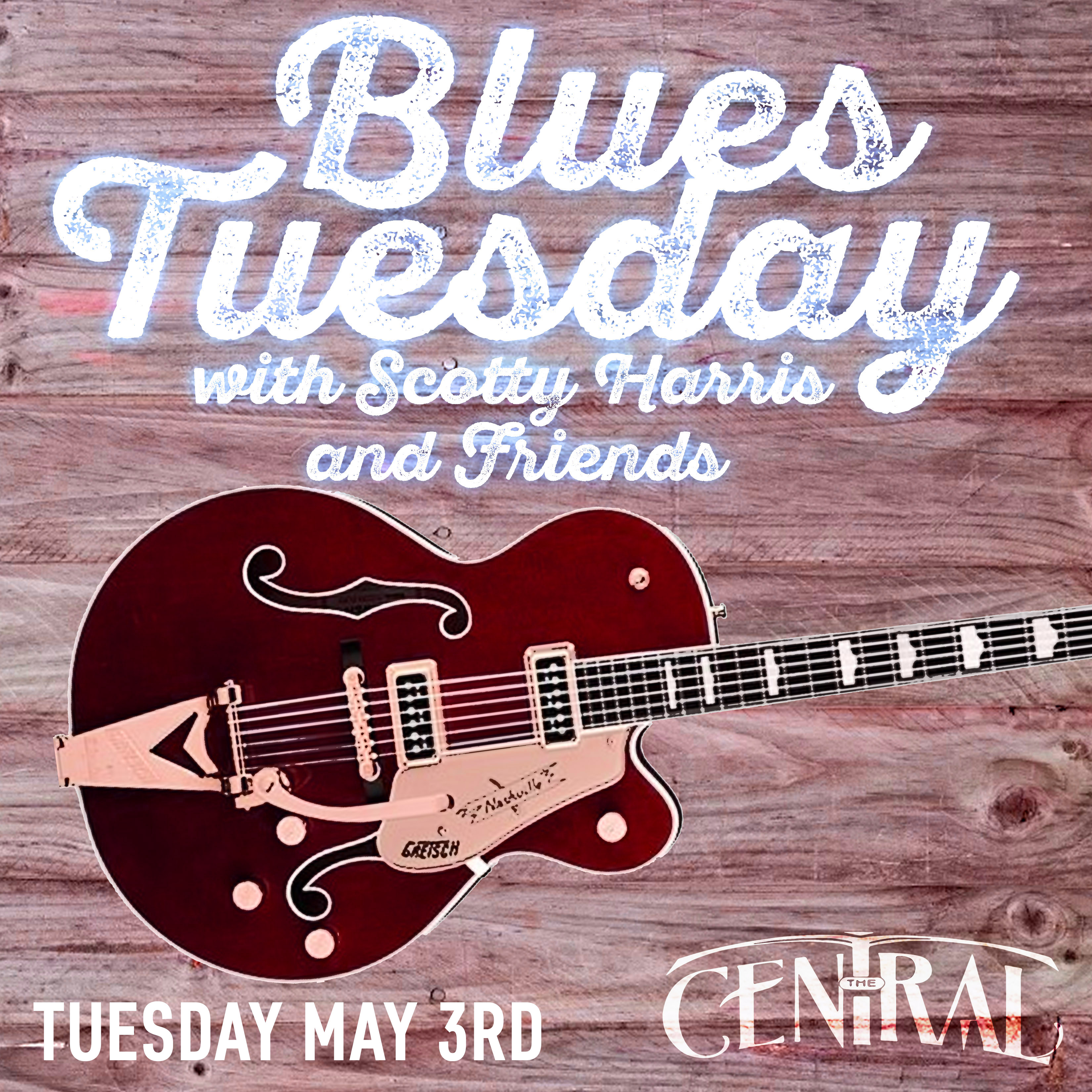 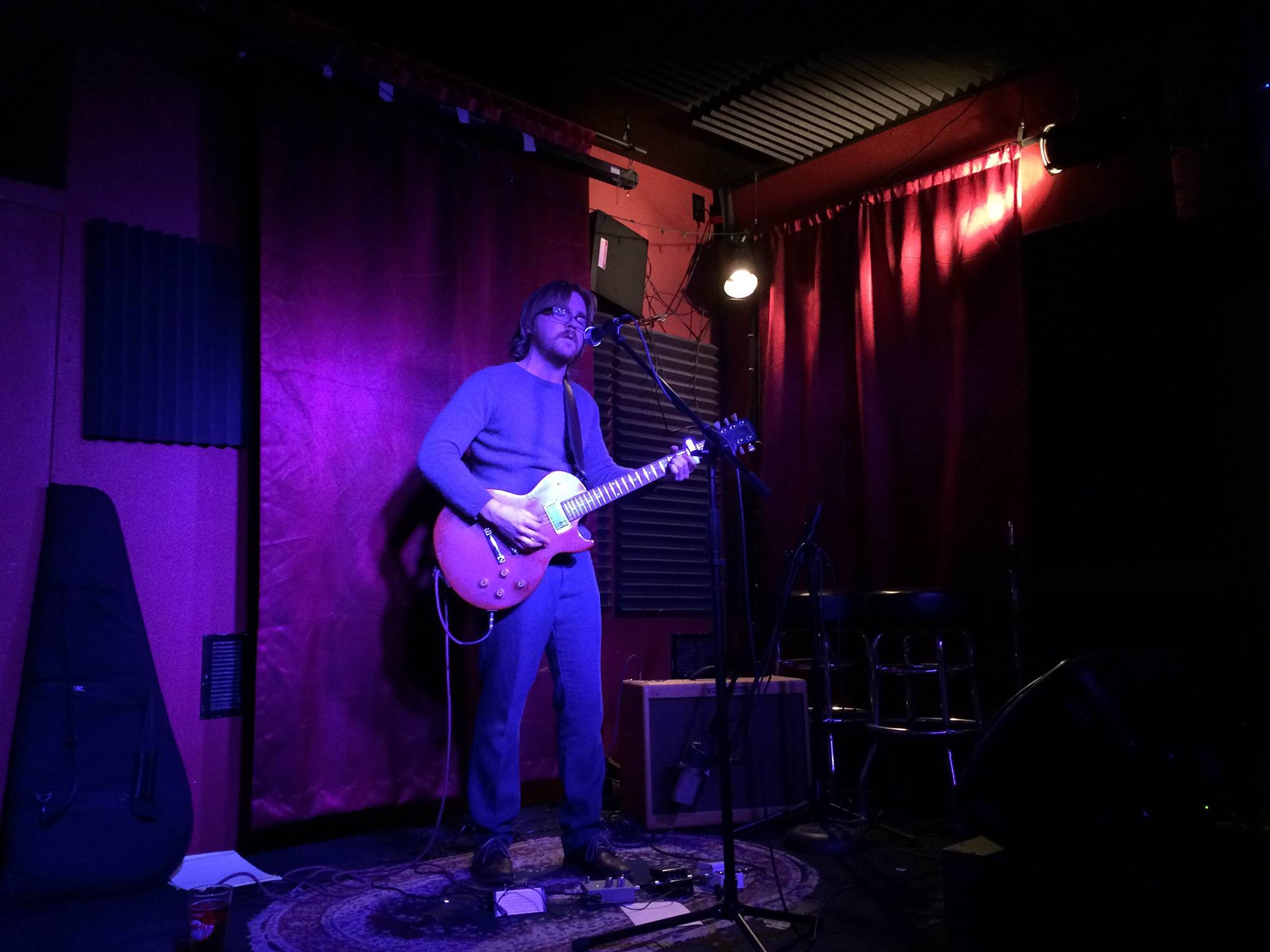 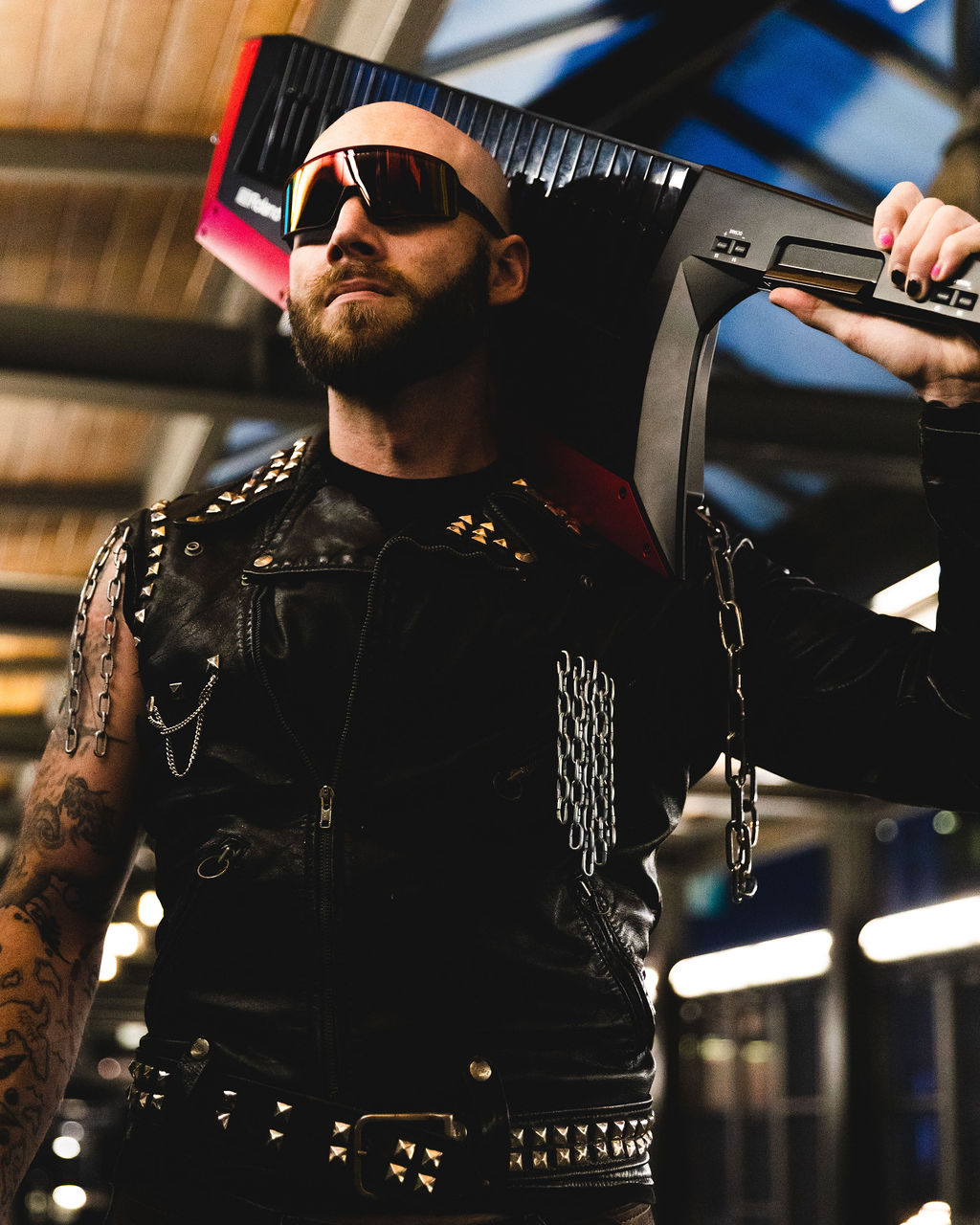