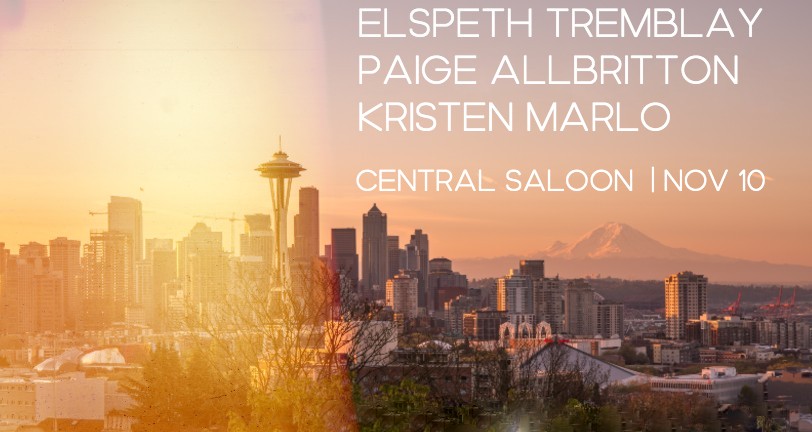 
Elspeth Tremblay is an Australian singer-songwriter and musician, known for her pared-down songwriting style in the folk music genre. Following the success of her debut release Return (2014), Elspeth toured the U.S, Australia, and Canada, where she now calls home.

Check out Elspeth Tremblay's live performance of "Hold On": https://youtu.be/CJd6gSzJRQg

Check out Elspeth Tremblay's official video for "Sum of All Parts": https://youtu.be/5YYn9MKW99E

Originally from Arkansas, singer-songwriter Paige Allbritton launched her musical career in Philadelphia, where she was featured in prominent music festivals, and radio. Paige is now based in Vancouver.

Singer/songwriter Kristen Marlo began singing before she could talk, and hasn’t stopped since. She is a classically trained vocalist and self-taught guitarist, but also an accomplished composer and lyricist. Inspiration for her prolific songwriting comes from passion for new experiences; her work covers the full range of human emotion, from love and lust to rage and revenge. The last few years have seen her touring the US extensively in support of an independently released EP and a live LP. Her broad appeal is reflected in the eclectic list of internationally known American artists she’s opened for, including Sara Bareilles, Joshua Radin, Matt Hires, Allen Stone, April Smith, Fanfarlo,The Bravery, Gary Jules, folk singer Todd Snider, country artist Eric Church and others. She is currently working on a 5th album. 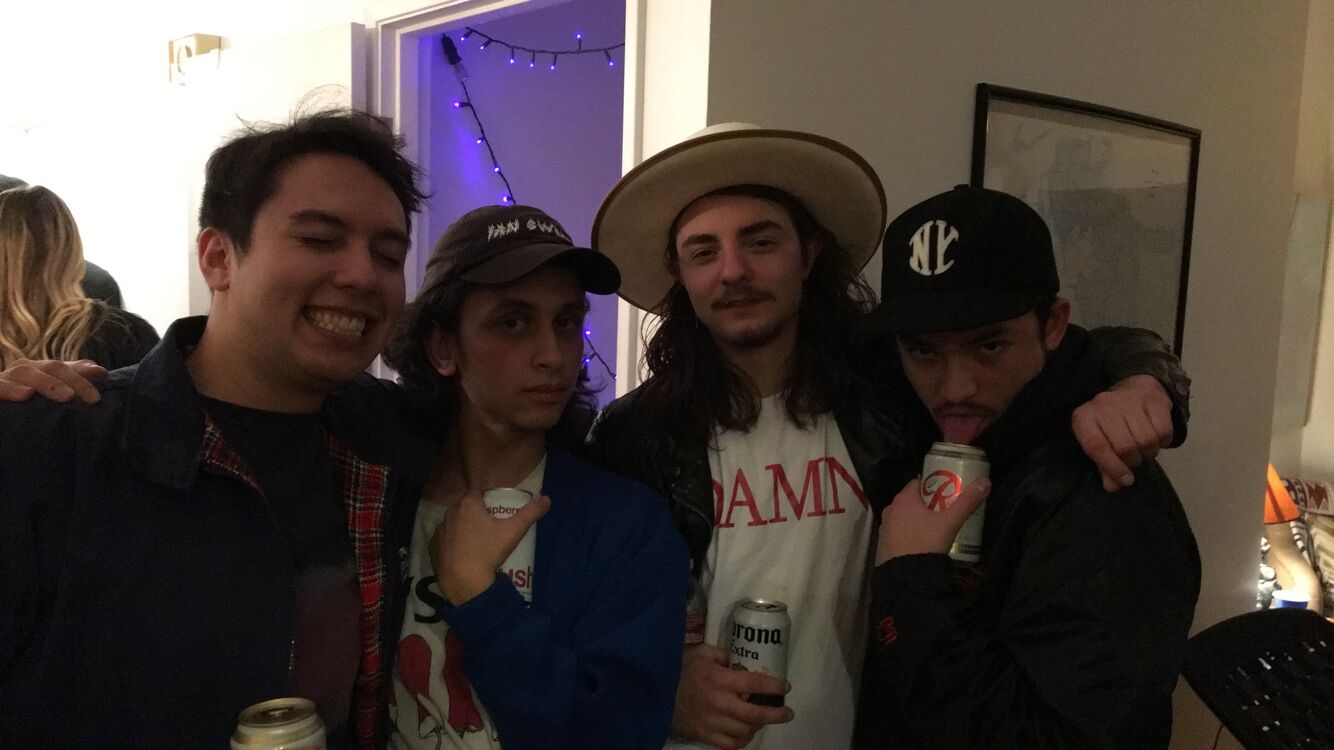 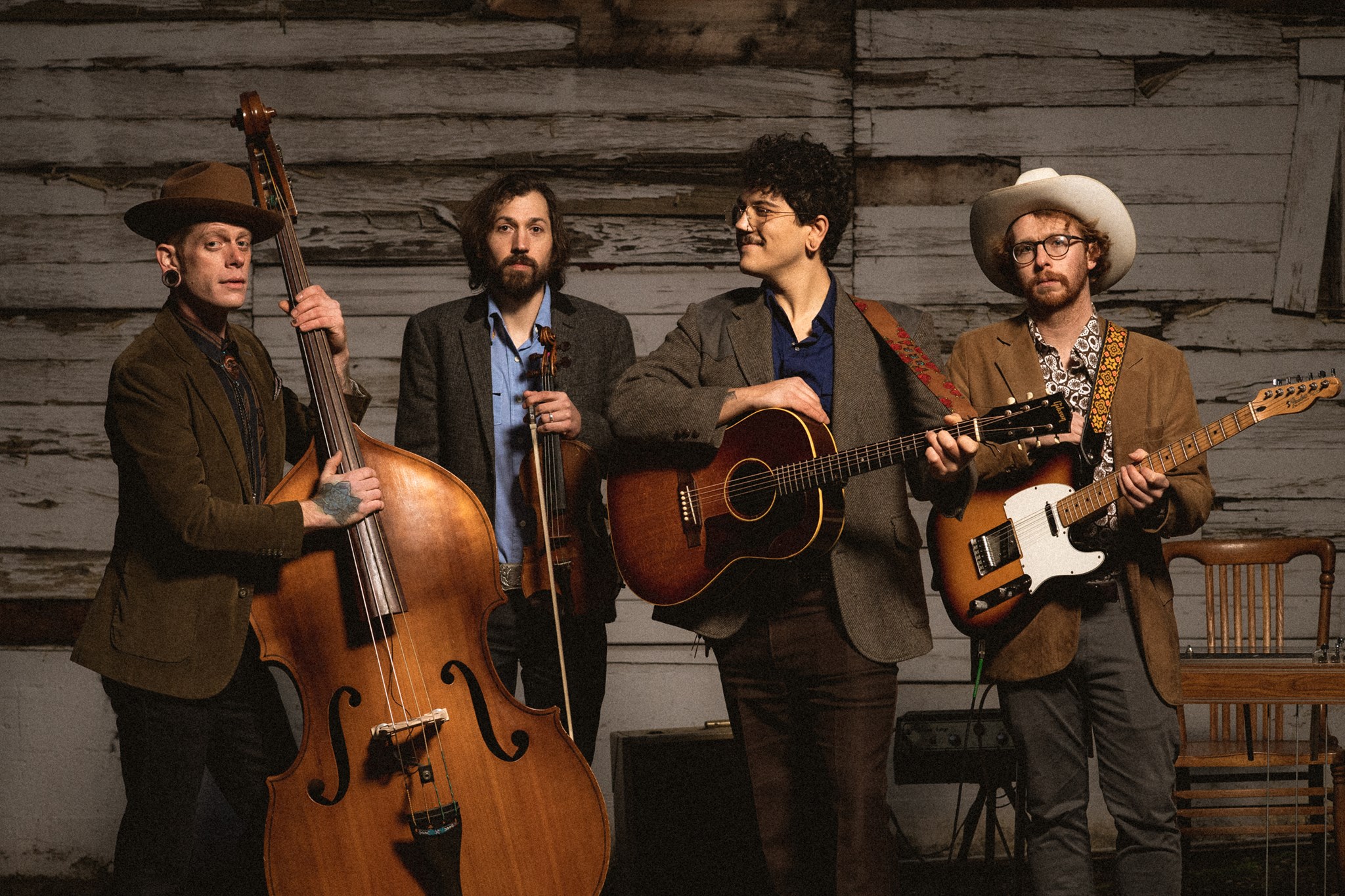 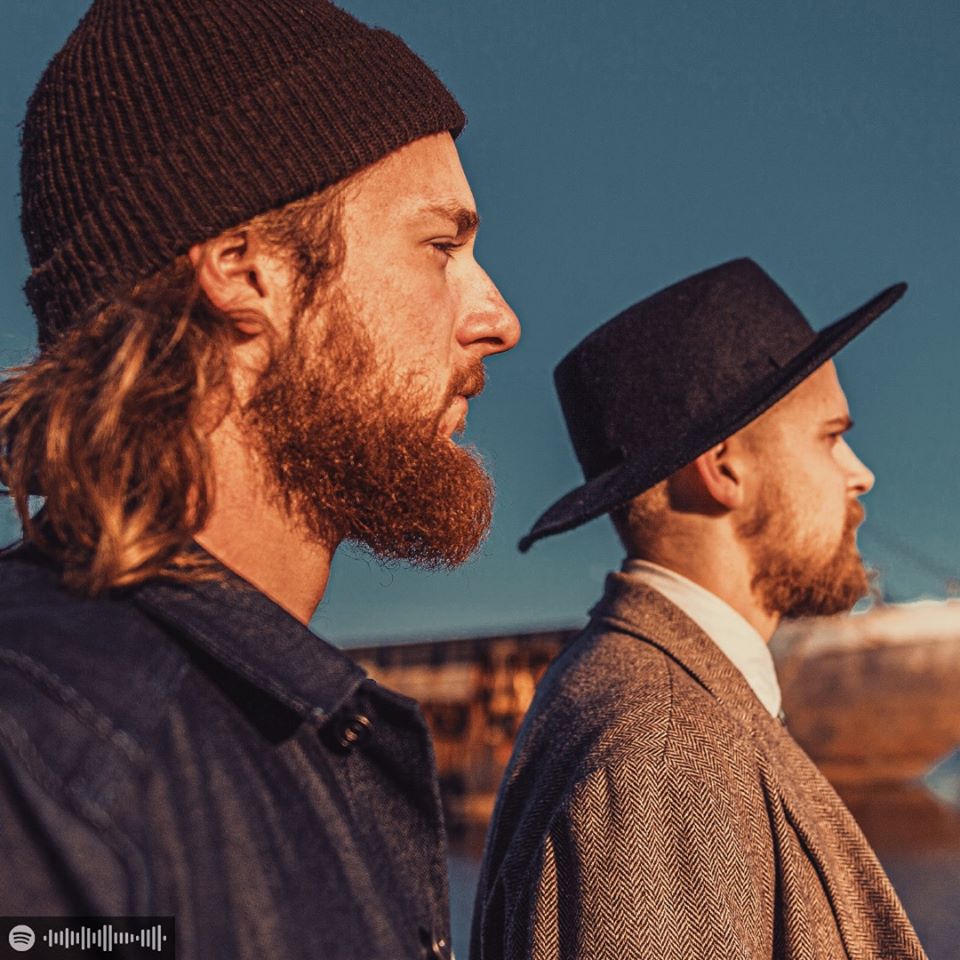 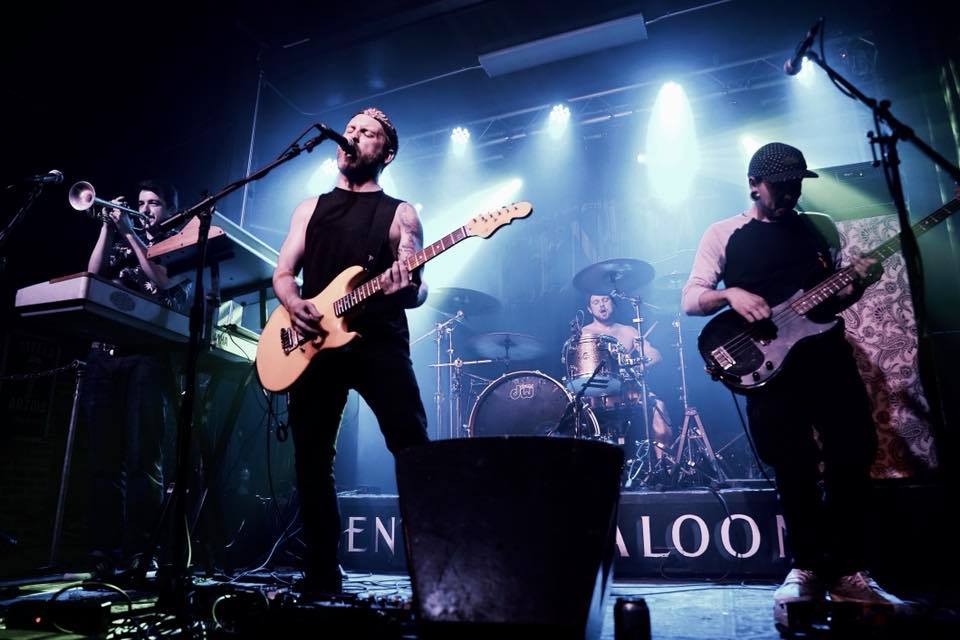 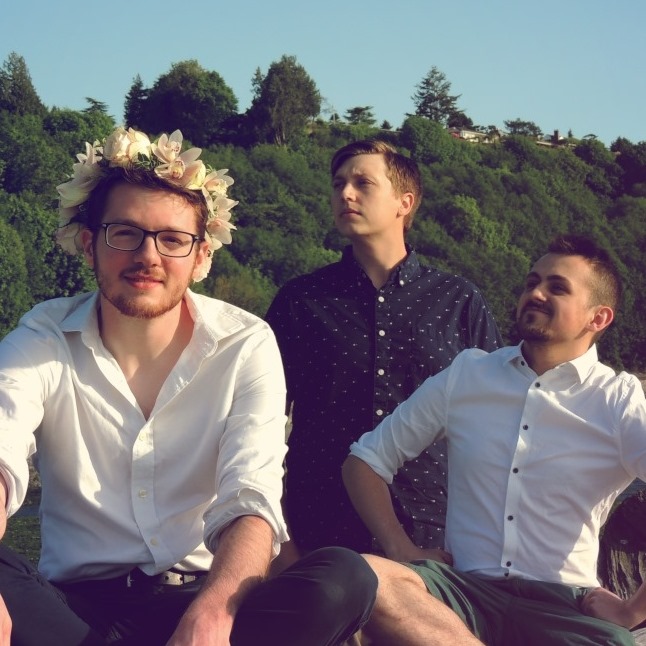