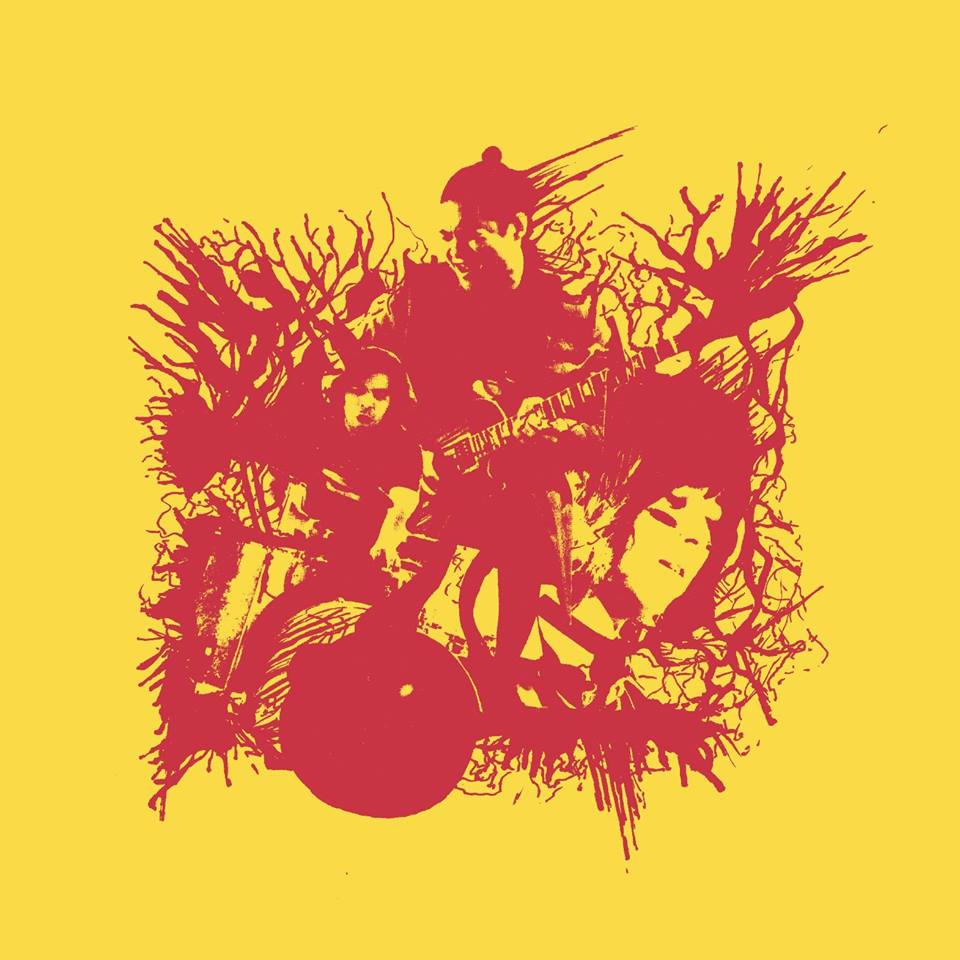 Grex is an art rock band based out of Oakland, California. In biological terms, “grex” refers to the aggregation of a multitude of tiny, amoeba-like creatures combining to create a superorganism. Grex (the band) works the same way: two musicians who can function as one, the whole greater than the sum of its parts.

Grex has been called "essential current-and-future listening" (Tiny Mix Tapes), exploring the meeting point between psychedelic pop/rock and the dark outer reaches of noise and free jazz. The band recalls the explosive power of late John Coltrane, the dark energy of Suicide, and the whimsical weirdness of Skeleton Crew and Deerhoof.

Rae (Seattle)
A relatively new group, Rae consists of Abbey Blackwell (bass), Ronan Delisle (guitar), and Evan Woodle (drums). Abbey has written a set of songs with lyrical tunes and sometimes jarring harmonies that complement each other, offering relatable melodies with an avant-garde undercurrent. Abbey, Ronan, and Evan’s background in free improvisation and jazz bring the songs to life — the individuals are a part of the Racer Sessions community and play in a wide variety of jazz, rock, and avant-garde projects. All of those strands can be found in Rae’s music.