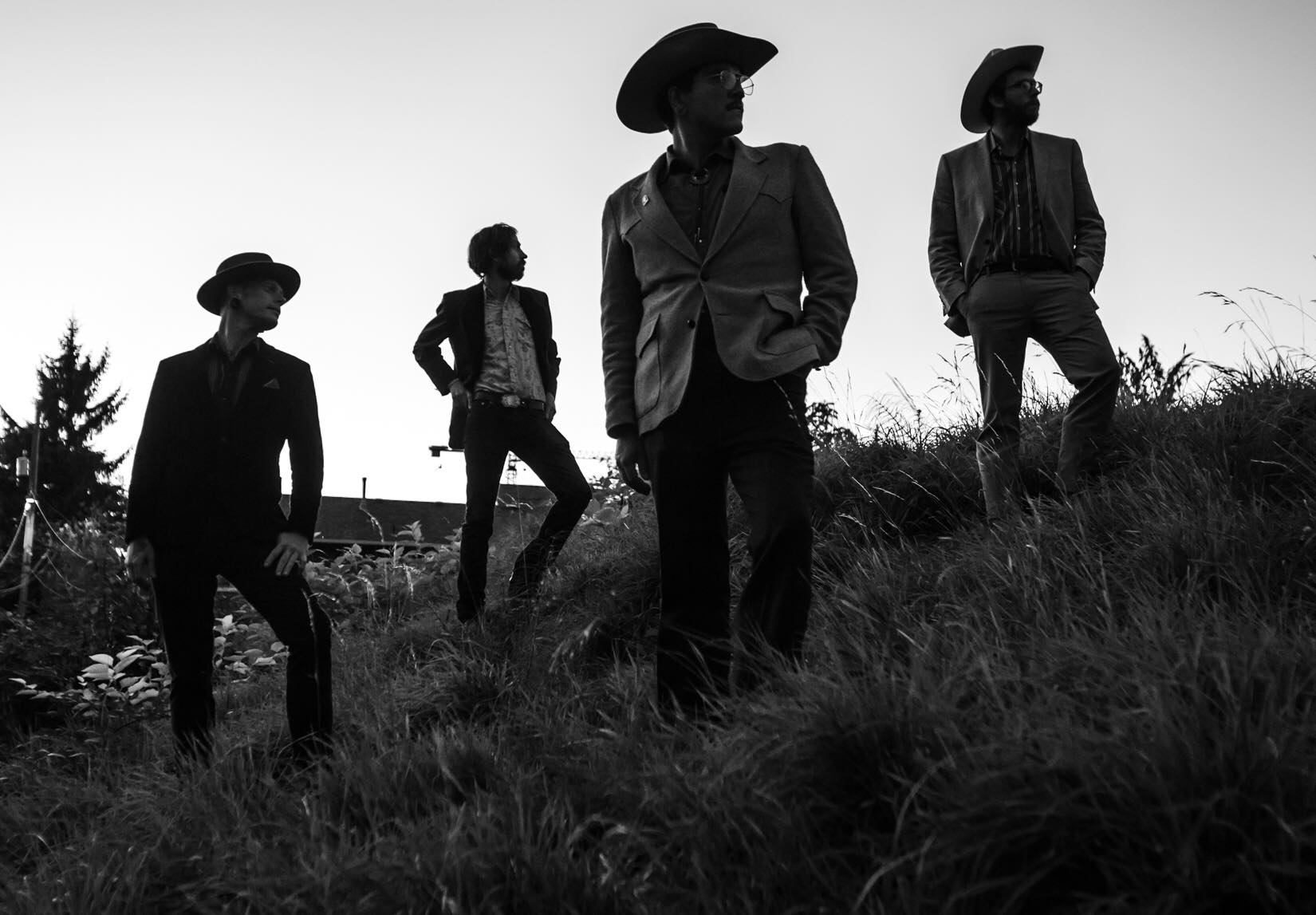 Gus Clark & The Least Of His Problems • Patrick Reedy

Gus Clark& The Least of His Problems (Seattle)
https://www.gusclarkmusic.com/
In a voice that combines unique sincerity with pitch-perfect emotive richness, Clark delivers classic barn-burners, good-time dance tunes, bittersweet heartbreak ballads, and his own originals. His remarkable tenor  and powerful musical presence are guaranteed to both wrench hearts and propel listeners onto the dance floor, whether Clark performs solo or backed by his rock-solid band.

he Longtime Goners are an independant country band based out of New Orleans (as of the album release in 2012.) Their self titled album was recorded and mixed by Andrija Tokic at Bombshelter Studios in Nashville TN and mastered by John Phillips.
At the time the band was fronted by 2 songwriters: Pat Reedy and Ronnie Aitkens. The rest of the band on this album consists of:
John James on fiddle, pedal steel, dobro and electric guitar, (also of The Deslondes)
Dan Cutler on upright bass and backing vocals (also of the Deslondes)
Tony Frickey on drums,
Micah Hulscher on piano,
Caitlin Rose (also an accomplished songwriter)

The Longtime Goners sound is generally defined by a driving rhythm behind concise melodies and arrangements that arguably draw on older classic and outlaw country, rockabilly, traditional appalacian fiddle tunes, swamp pop, blues and traditional cajun and zeideco. Instrumental parts or "solos" are concise in their live performances as well as their recordings.
This band may stand out in the current country scenes of today as some lyrics relate to what some may consider seedy elements in life and society. Many of the revolving cast of members spent their younger years in and out of jails and punk houses, on frieght trains and destinationless hitchhiking. However, they chose to convey a more traditional sound than many of the "country punk" or "folk punk" bands of today. -- Bill "Eagle" Aitkens