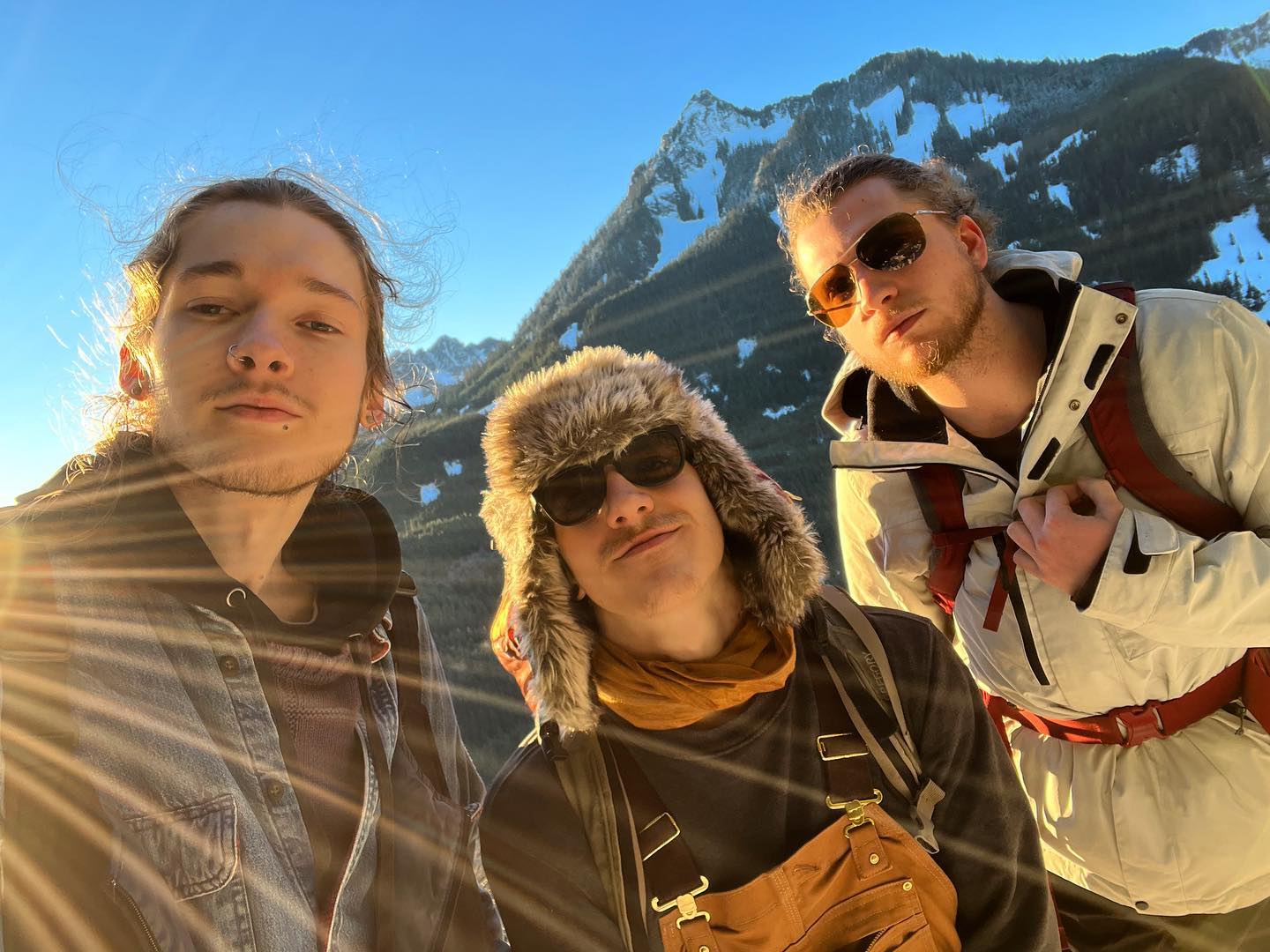 Stage Antics is a local PNW grunge band based from Tacoma, deriving from influences like Nirvana, and the other "Seattle" sounds. The members consist of Evander Suju on guitar and vocals, Brandon Garrison on bass and Dalton Haegele on drums. Stage Antics' music brings back the fiery 90s sound and a chill wave of groovy basslines, dissonant verses and whatever else gives alternative music it's name. Stage Antics' goal is to appreciate the old grunge sound, and bring about a revival in today's mainstream music that rocked the 90s. 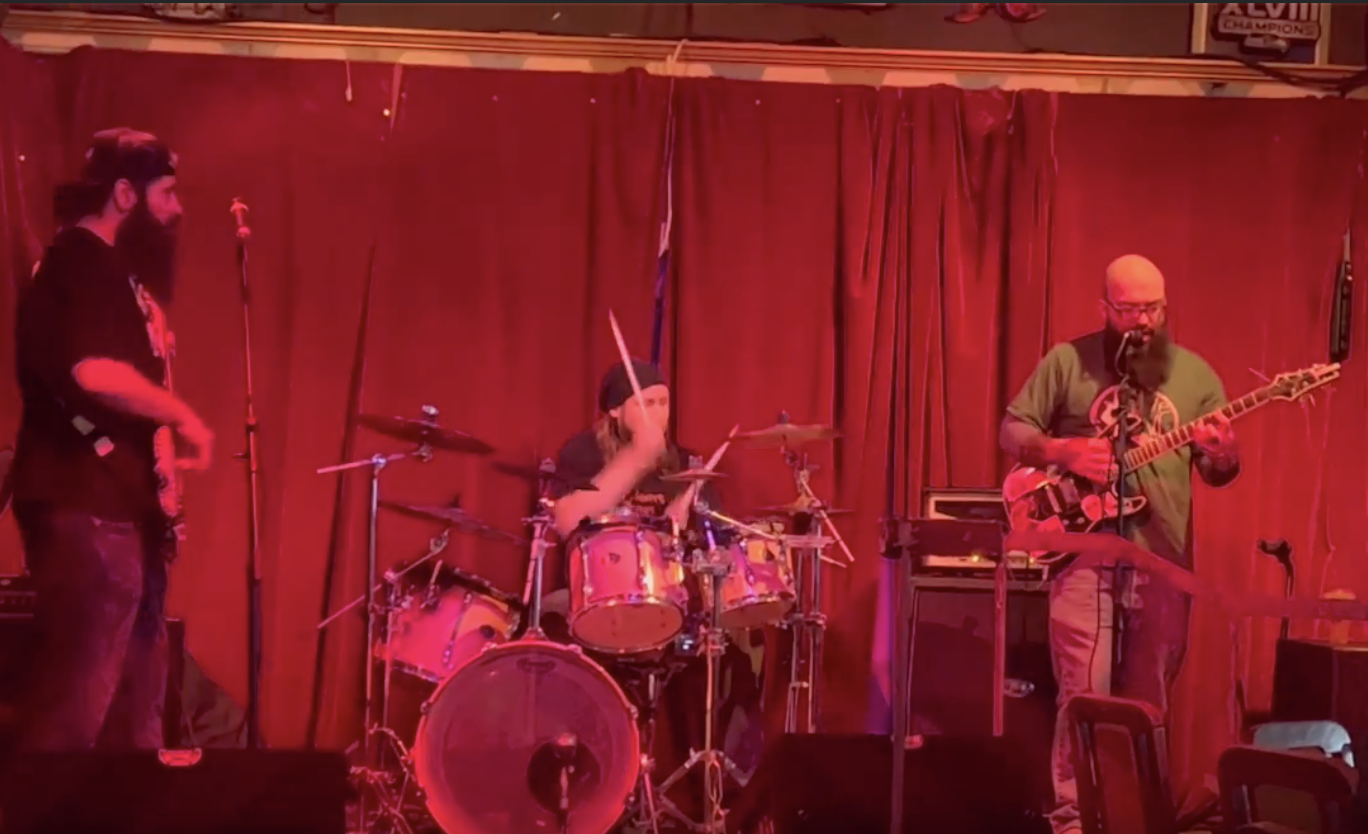 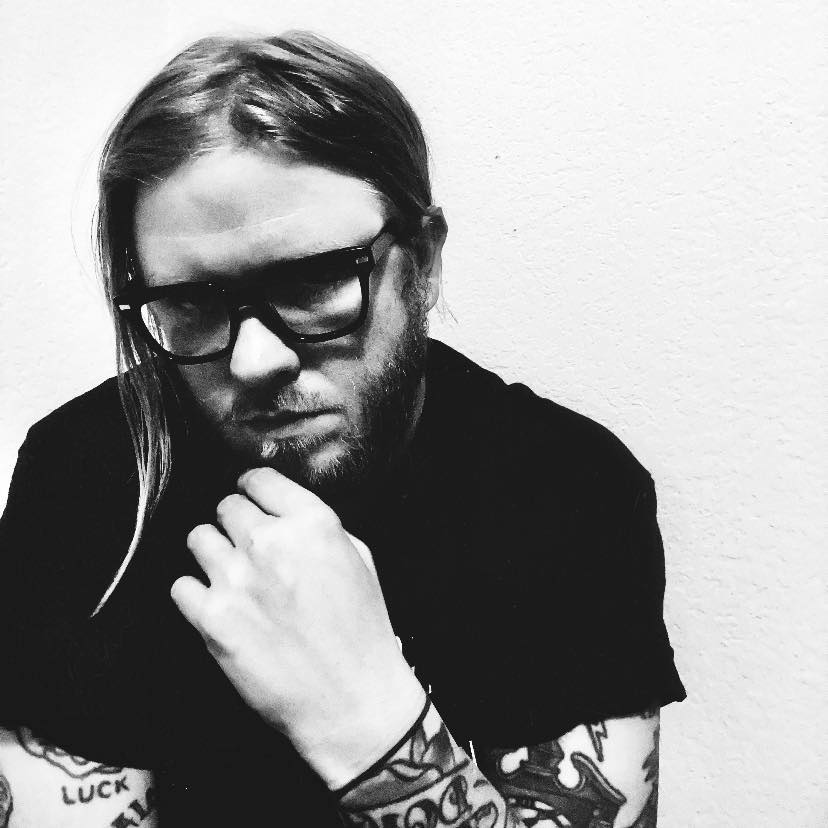 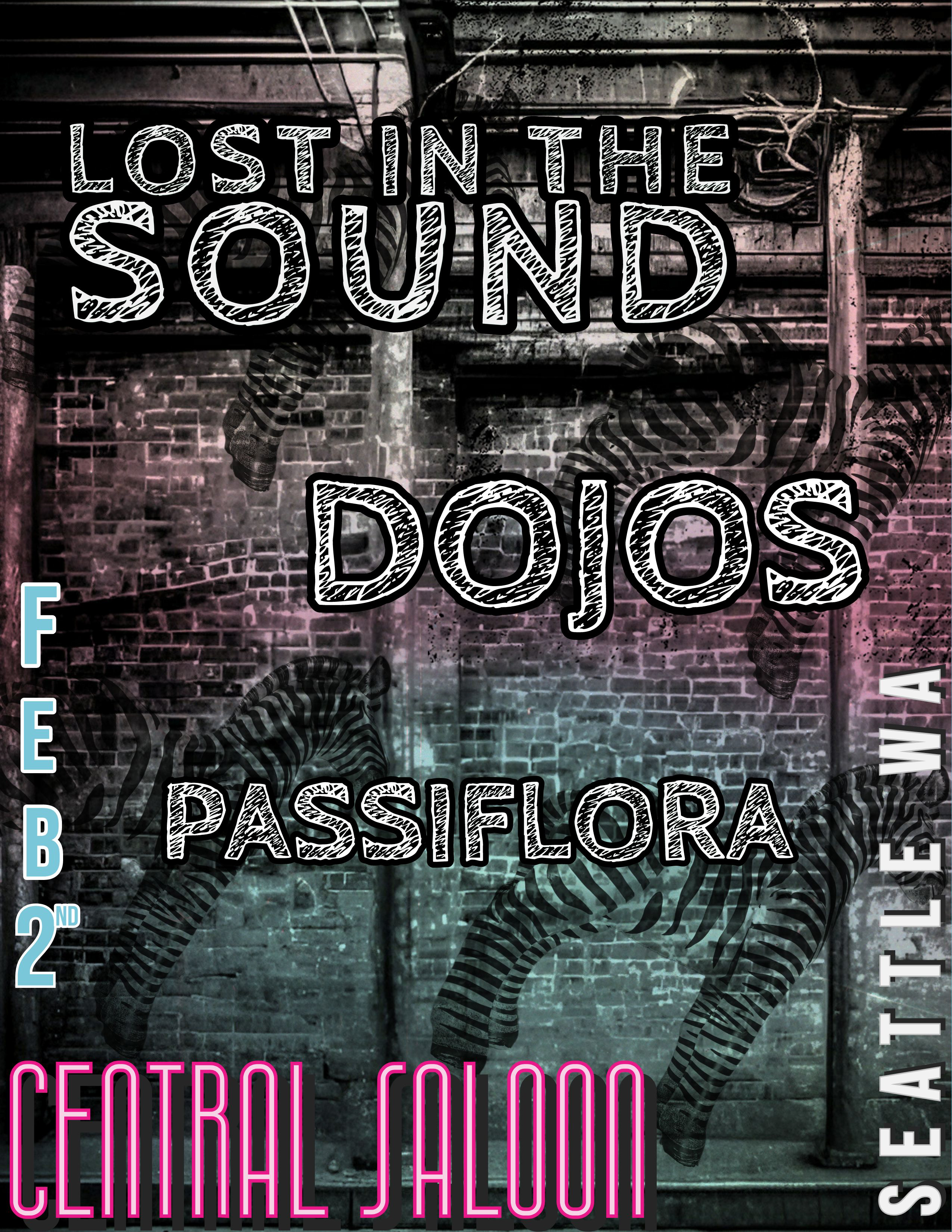 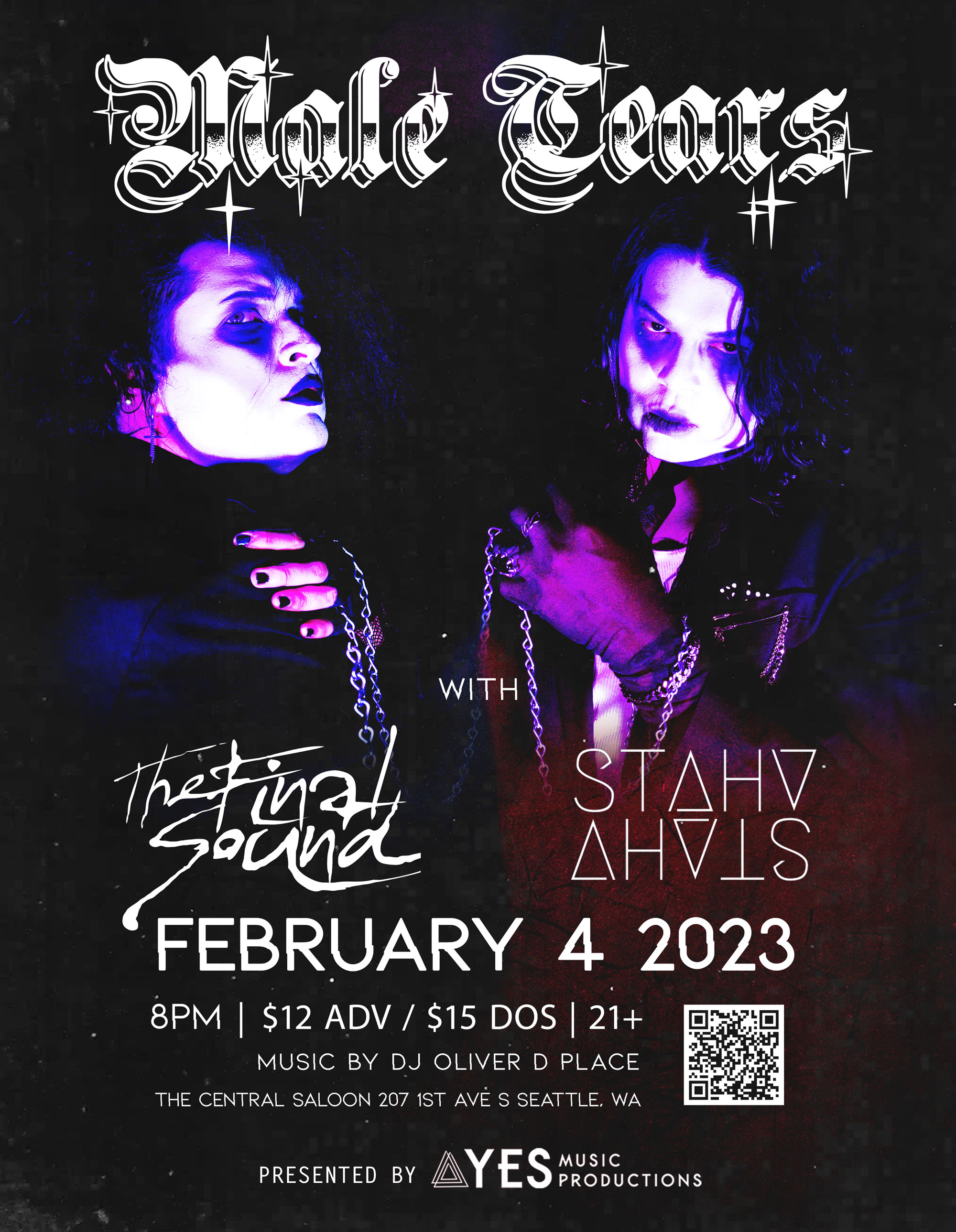 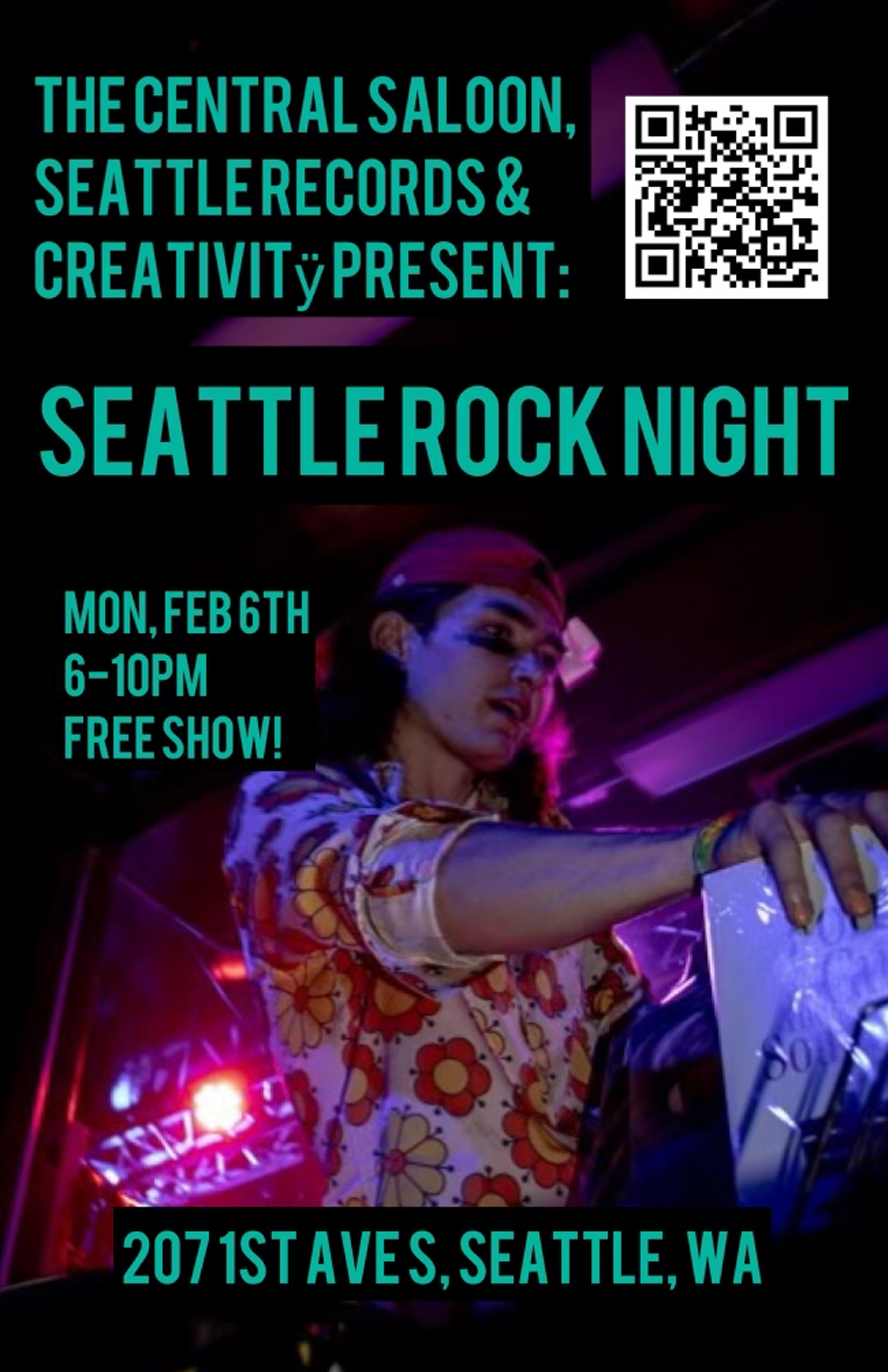