In 2019, OPLIAM played both the Indigenous Peoples March in Washington, DC as well as the 23rd Annual World Peace and Prayer Day, held by Chief Arvol Looking Horse. OPLIAM has also played shows with Indigenous, Frank Waln, and members of Gogol Bordello. OPLIAM is Native American on his father’s side and has never forgotten where he comes from as a musician. OPLIAM’s family is Mohawk, originating from Kahnawake Mohawk Reserve outside of Montreal, Quebec.

In 2021, OPLIAM signed his first book deal with Penguin Random House. He is writing a book for a new nonfiction series for young readers that will tell the real history of the U.S, one that challenges mainstream histories. The book is slated for publication in the summer of 2022.

OPLIAM’s 4th album “What Symbol Represents A Spirit” is an LP dropping summer 2021 and he will be touring nationwide to promote the upcoming release. 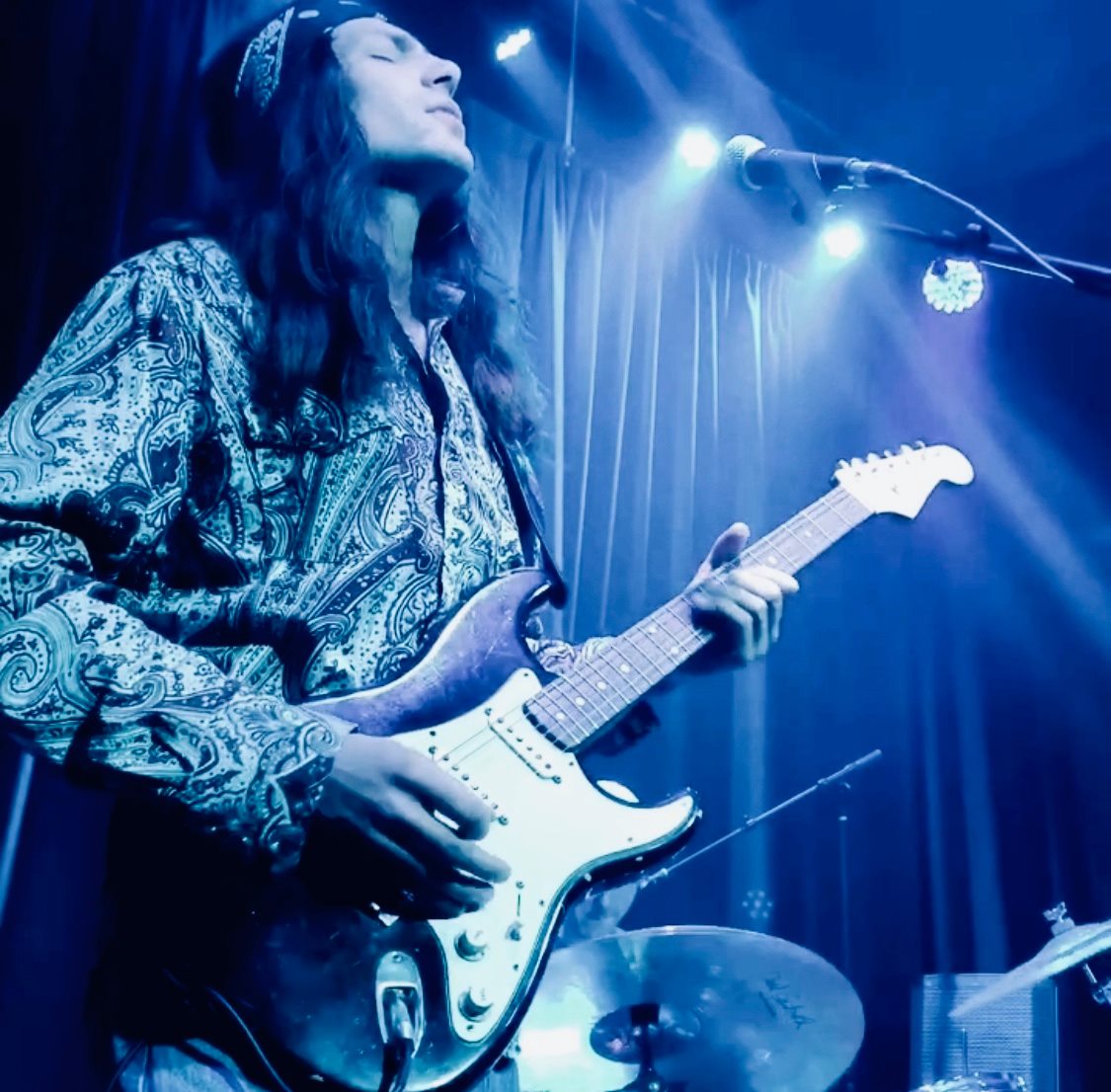 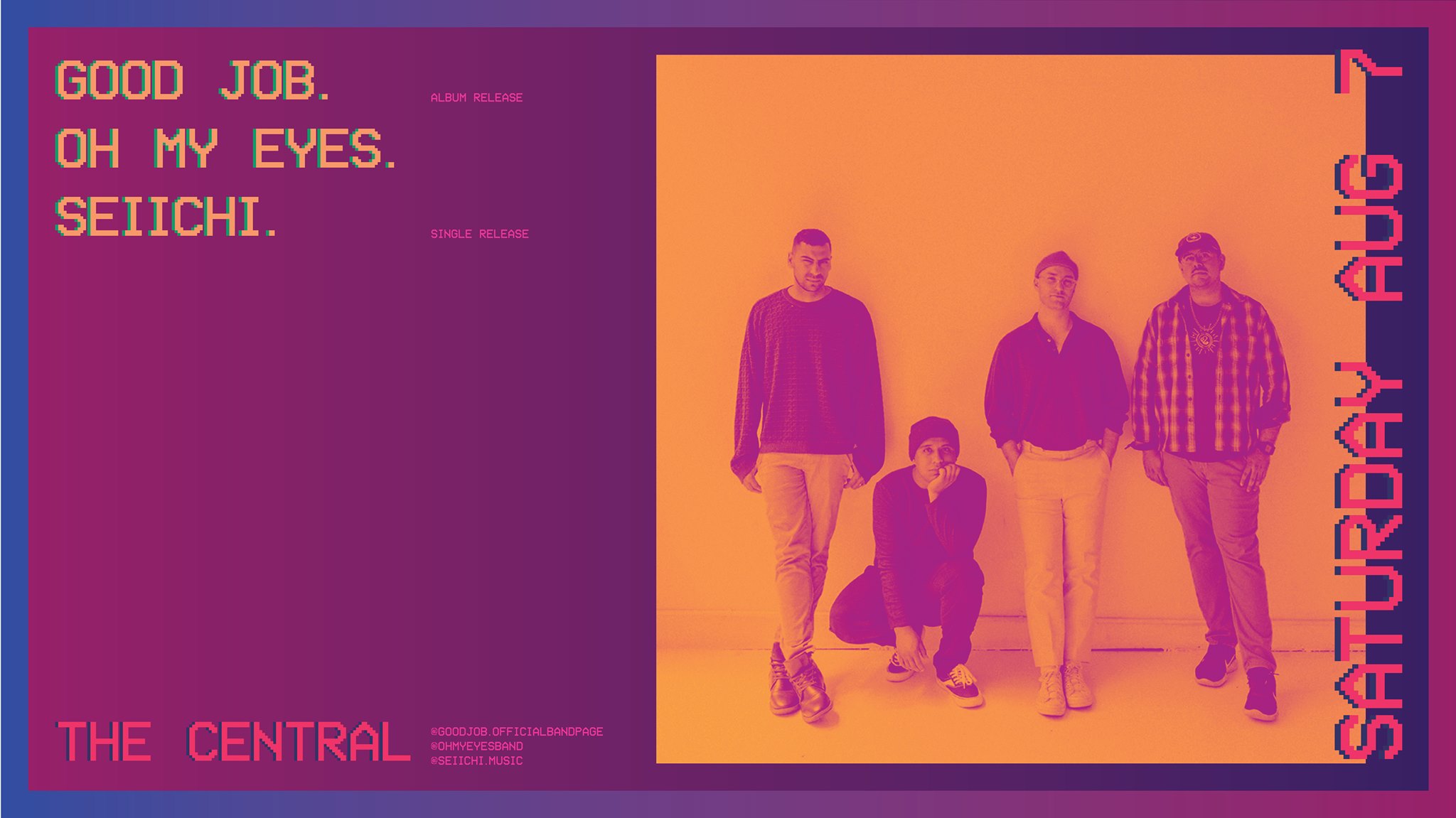 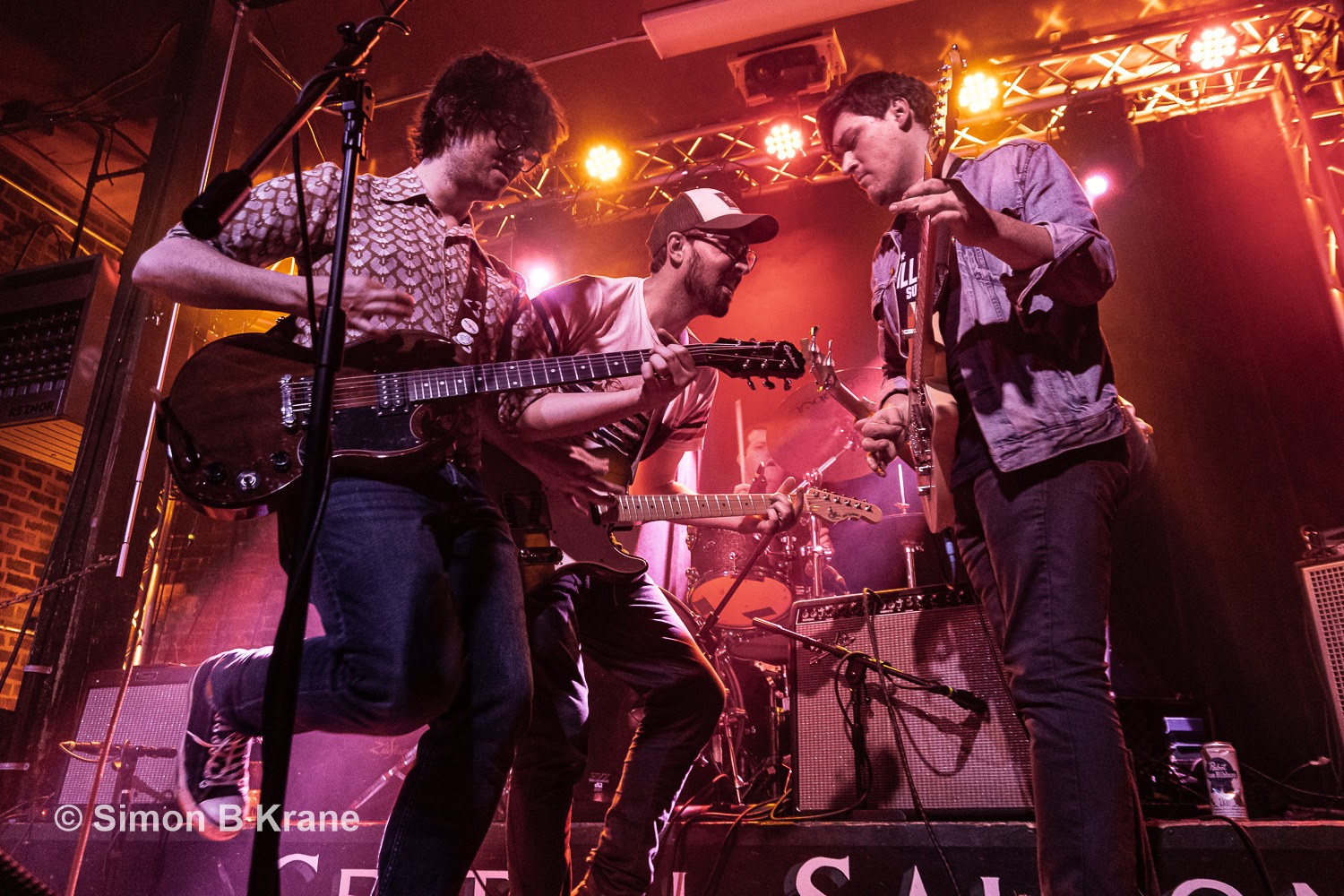 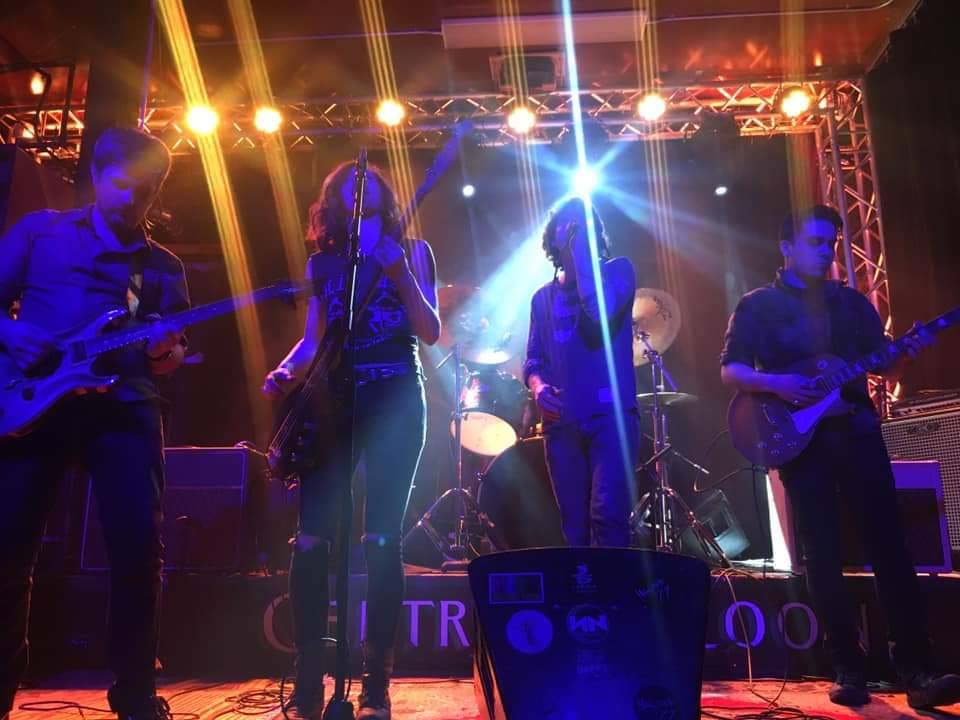