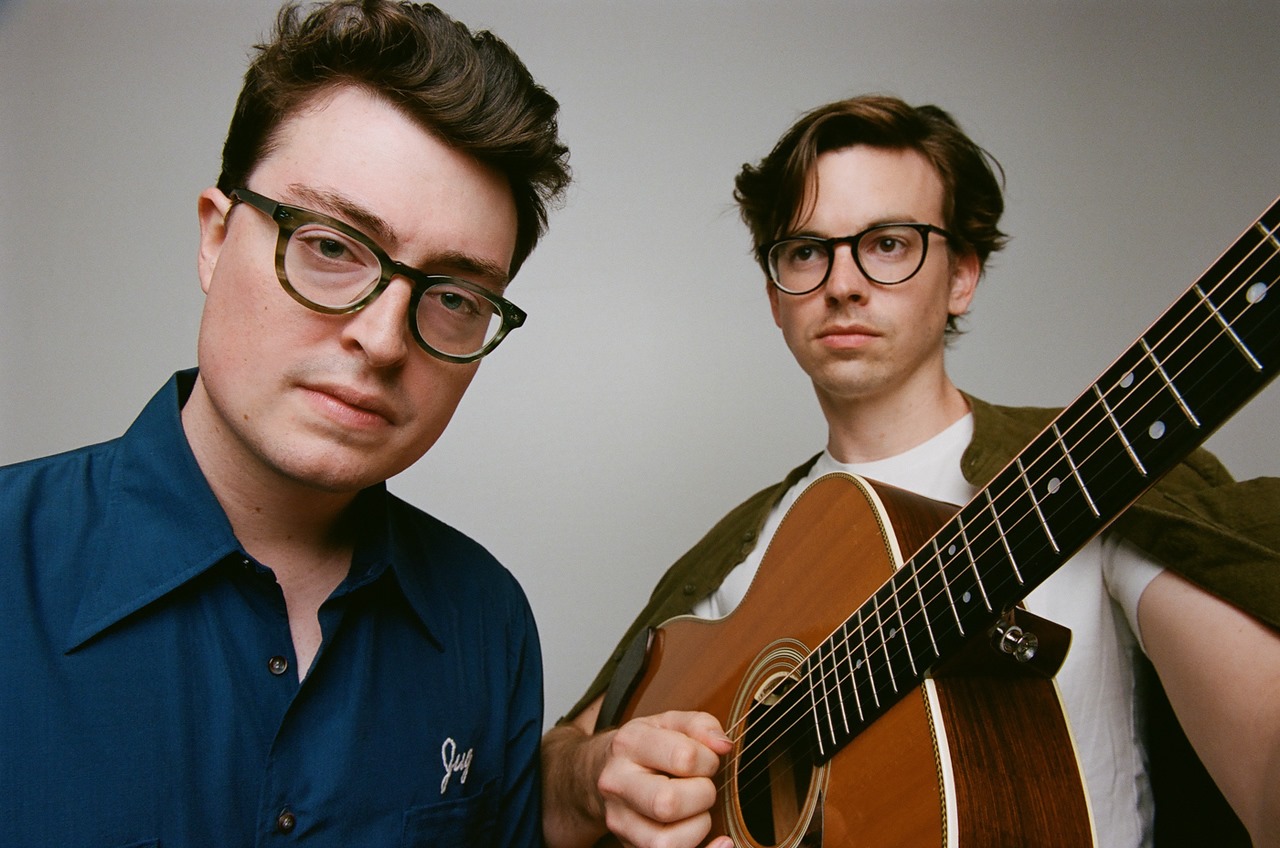 THE OTHER FAVORITES - UNAMERICANA TOUR

The Other Favorites are an indie folk duo based in Brooklyn, New York, that consists of Joshua Lee Turner and Carson McKee. They are perhaps best known for their performances on YouTube, which have garnered millions of views.
After meeting at their 8th grade talent show, Turner and McKee began performing together in their former hometown of Charlotte, North Carolina. They self-released their first full-length album, Novelty, in 2011, followed by Naysayer in 2018, and Live in London in 2019. Their newest album, Unamericana, will be released on November 19th, 2021.

***PROOF OF VACCINATION OR NEGATIVE TEST WITHIN 48 HOURS REQUIRED*** 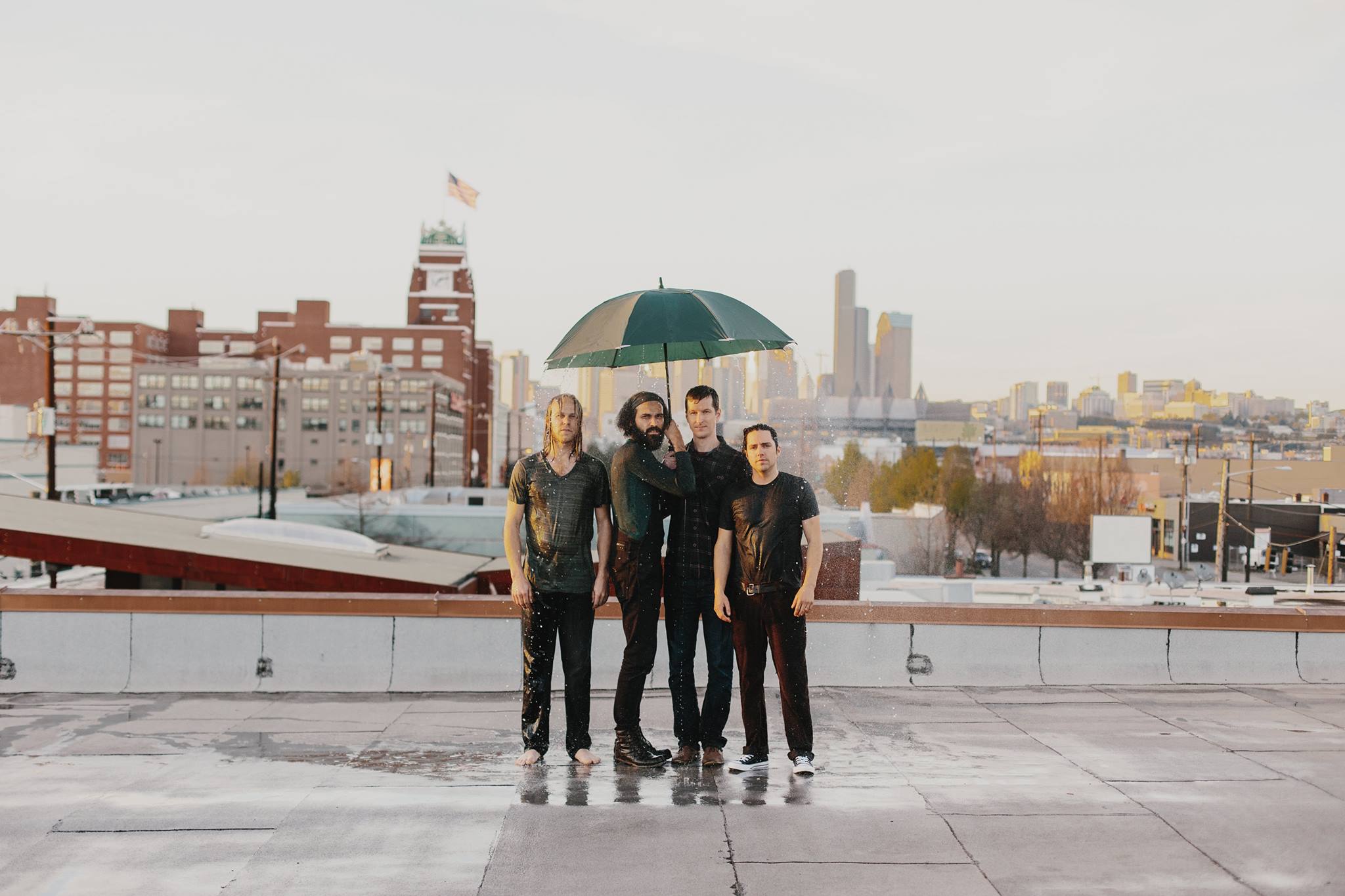 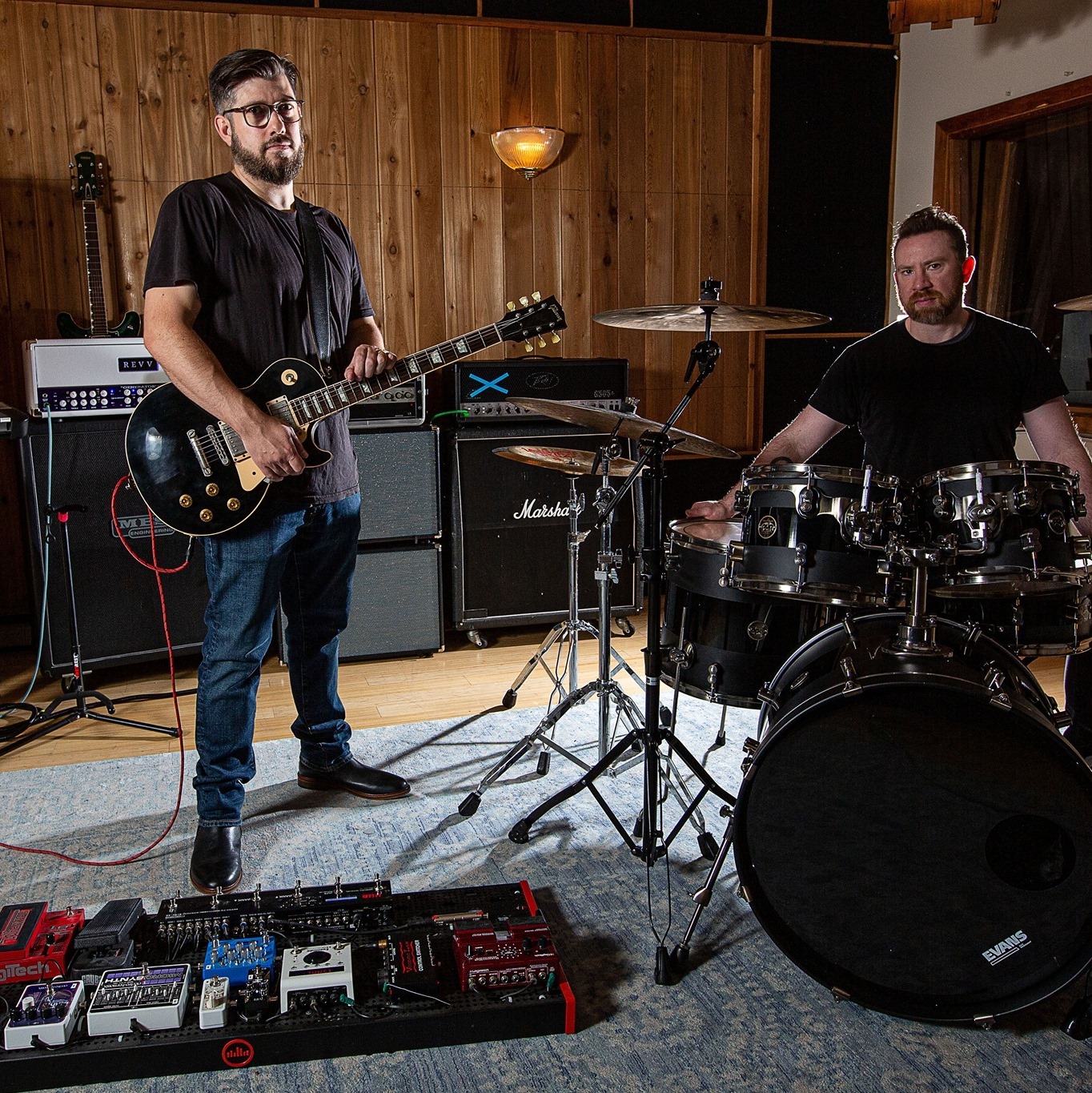 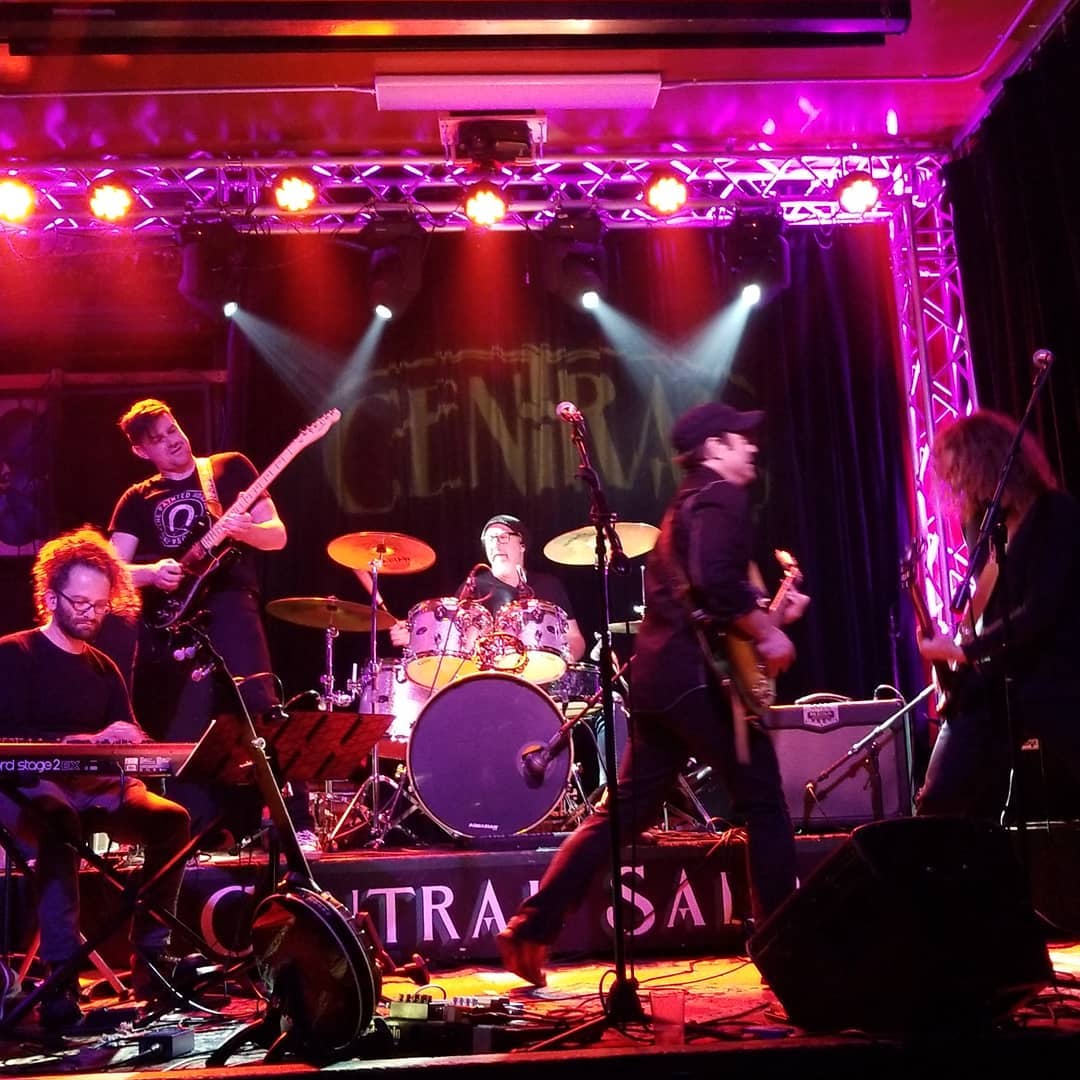 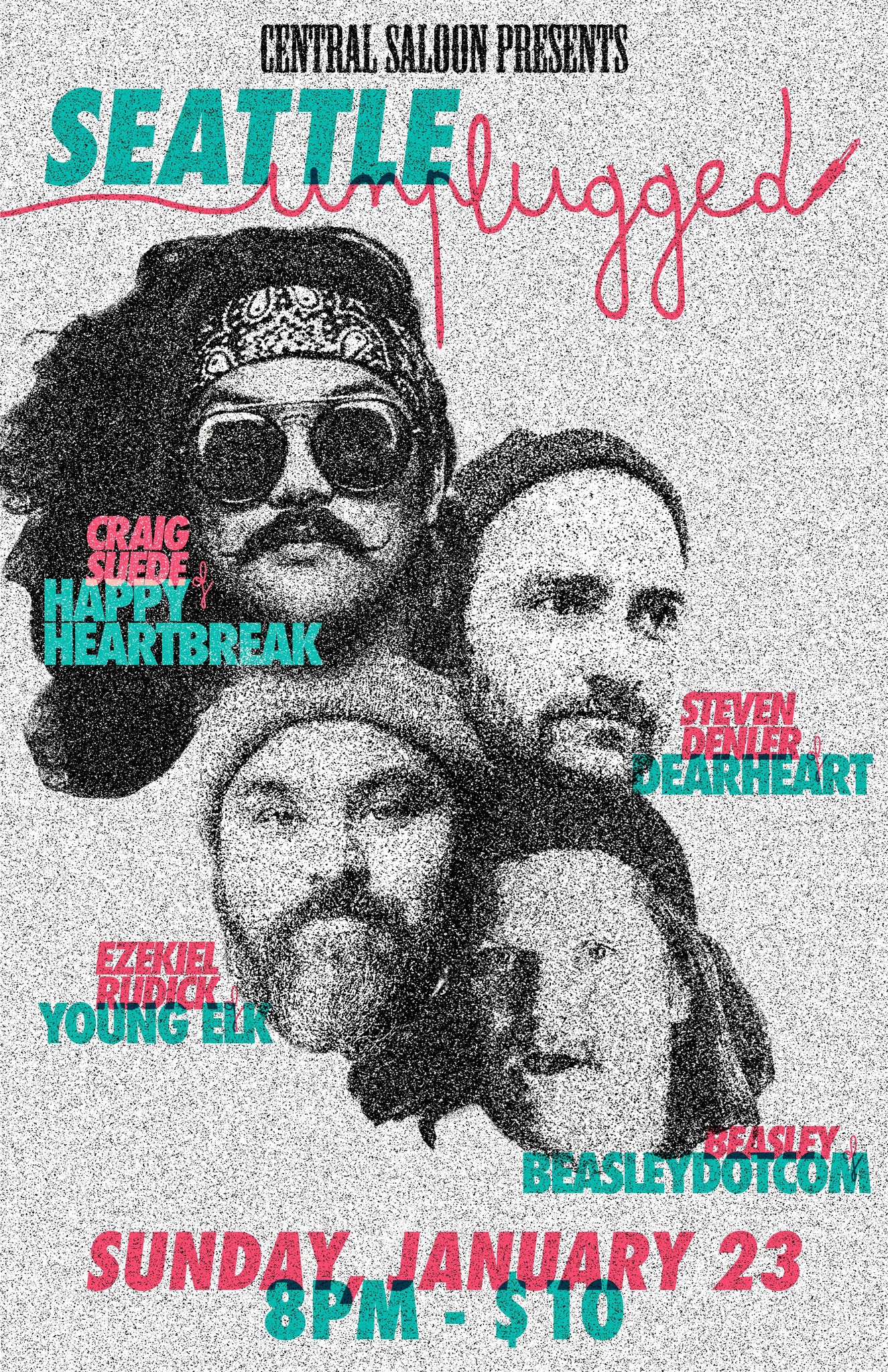